“[The lung pillow] was such a nice gesture. It was something different that was his size and only for him.”

Jennifer Ashby has struggled with congenital heart defects since she was young, so she’s no stranger to its difficulties. But when her 18-month-old son had open heart surgery for Atrial Septal Defect and to tighten his pulmonary valve, she had to put her own health on hold. It was time to focus on Eli and his heart. 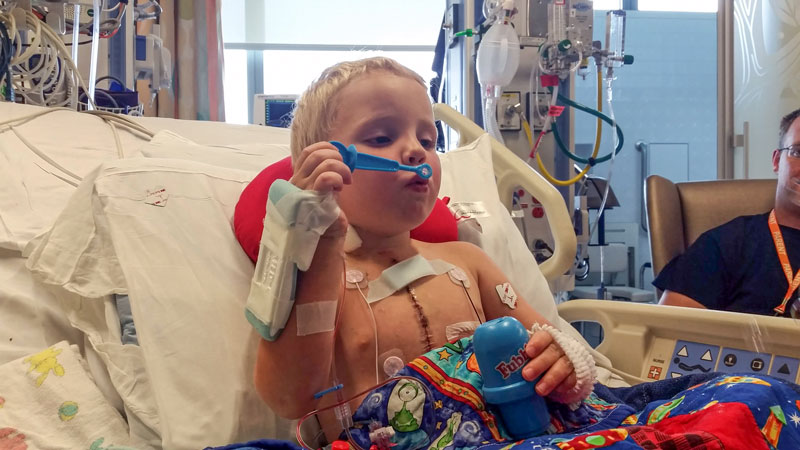 Eli suffered heart failure as an infant and had his first surgery at 18 months. He was fine for about 3 months afterward and eventually went into heart failure at the tender age of 2. In fact, Eli spent his first 2 birthdays in the Seattle Children’s Hospital.

In his short life, Eli has had numerous procedures, including a pacemaker in his abdomen. What he remembers though is his surgical team giving him a heart-shaped pillow that was just his size. 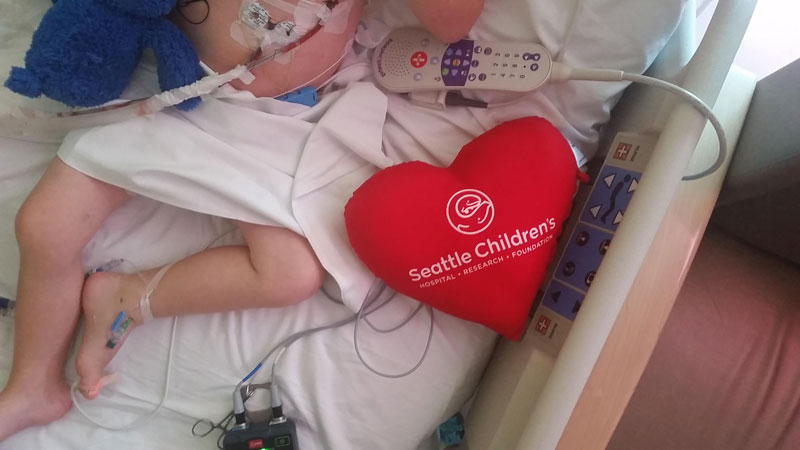 Jennifer thinks giving children stickers when they’re being brave can only go so far. “[The heart pillow] was a nice treat for him,” she said. His cardiologist and the surgical team signed the pillow and showed Eli on the heart diagram on its back how they helped him. Jennifer says Eli still cuddles with his heart pillow.

Eli’s pillow was more than a physical comfort for him; it was emotional. He became very attached to his heart pillow because he was nervous about putting things on his chest. At one point, it terrified him to move, and Jennifer said the heart pillow was very helpful.

“It’s a positive memento of a negative situation.”

Jennifer’s advice to others

“There’s nothing like this for kids. I think if they’d have something like it in the gift shop, I would have bought it.”

Eli uses his Shumsky Therapeutic Pillow for both emotional and physical comfort. And Jennifer says, having been through it multiple times, “I see the importance in little things that can support Eli in the future.” In fact, Eli has a heart pillow upstairs in his bed and one he keeps downstairs with him during the day.

“We don’t look back in sadness. It makes us smile.”

Jennifer said something so small might seem insignificant. It’s a testament to its power that Eli at two years old is so attached to both his pillows. He’s also tickled that he has signatures from all his doctors and nurses.

If you want your patients to look back on their surgery and subsequent recovery in a positive light, give them Shumsky Therapeutic Pillows. They not only help with pain management, but they make the personal experience brighter.

Spread a little cheer and happiness by offering Shumsky Therapeutic Pillows to all your surgical patients. You’ll be amazed at the personal attachment patients have to these inexpensive little pillows. 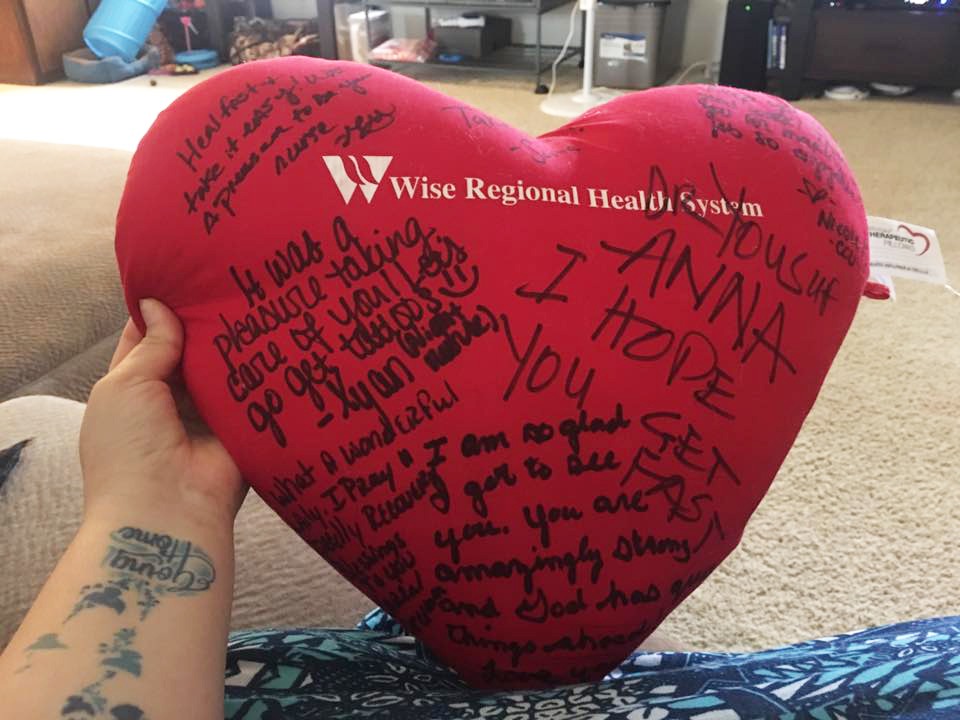 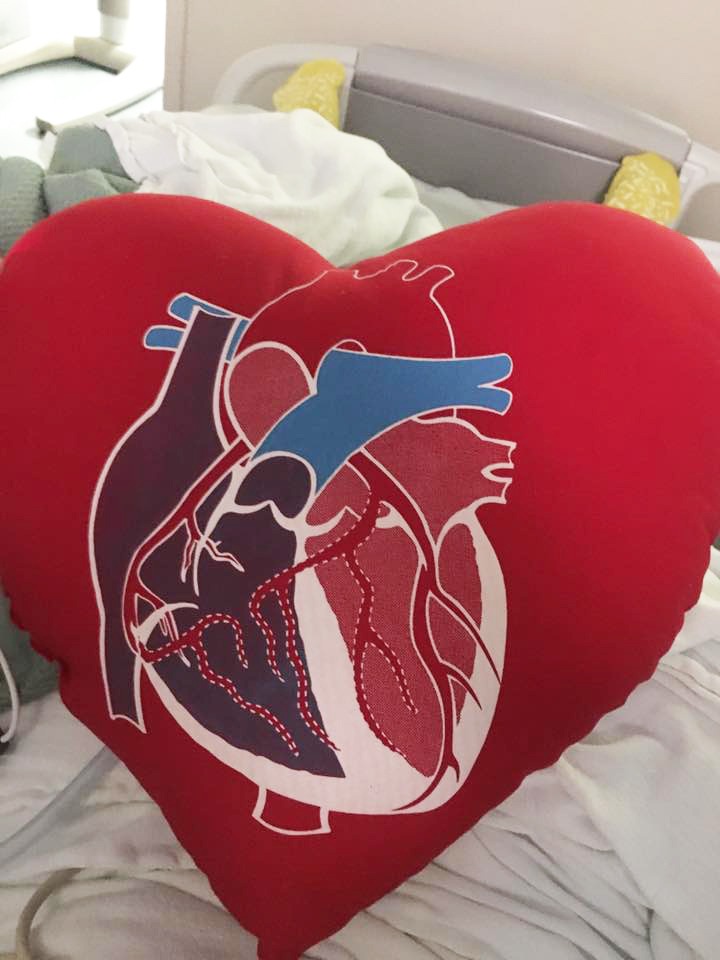